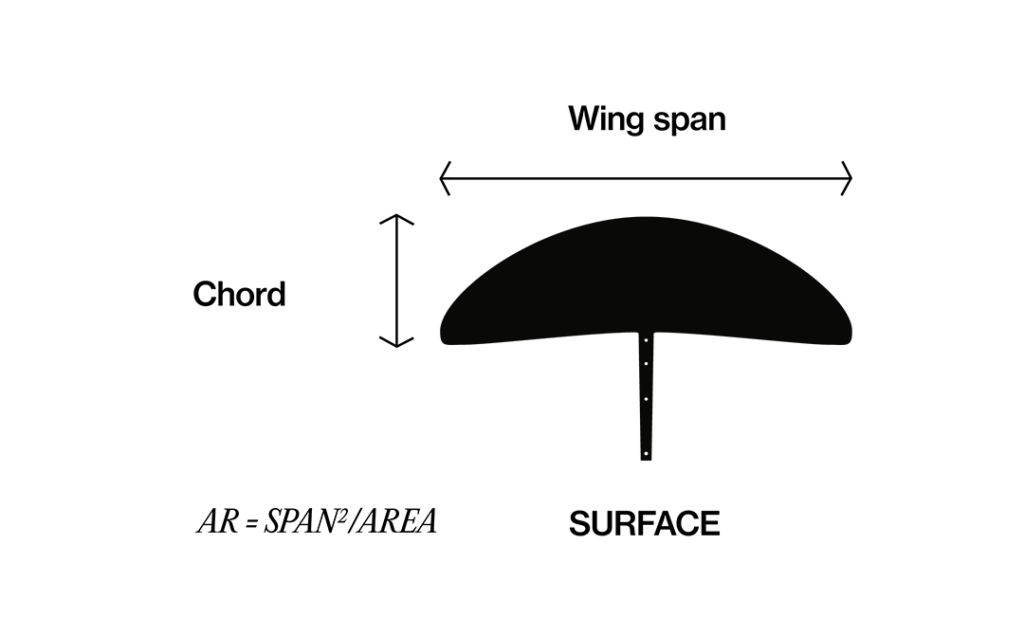 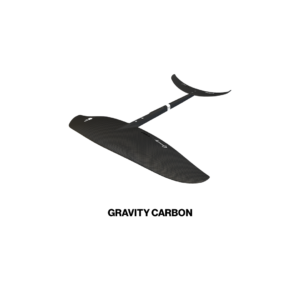 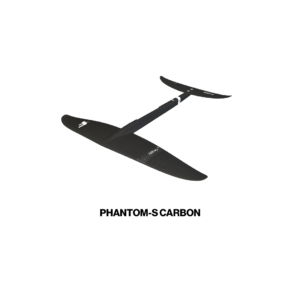 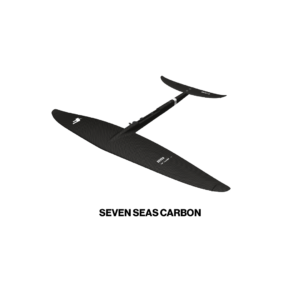 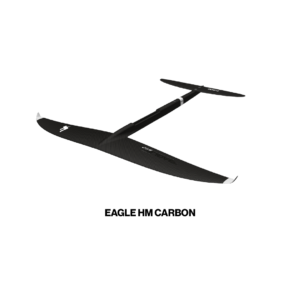 For kite foiling, we have three models of Planes.

First we have the IC6 950 V.3 that rounds up the range with its 4.4 AR and is intuitive, predictable, and very user-friendly. Ideal to start and develop your skills. With it’s aluminium fuselage and Injected Carbon construcion, IC6 950 is a great low budget choice for your first set up.

The MIRAGE (AR 4.5) is a Carbon Plane that is probably our most versatile foil, great for freeriding and carving.

The ESCAPE (AR 6.0) is essentialy aimed at high-performance kiting and speed, altough with it’s 530 Front Wing can also be used by experienced riders to surf big waves. 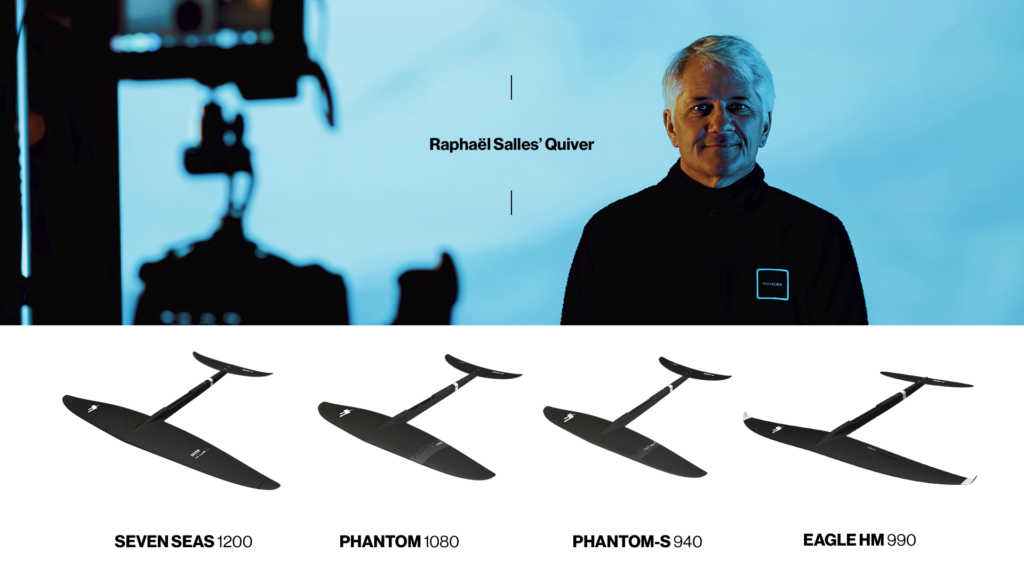