Phantom-S are the small models of Phantom range, with incredible carving, ideal for surf and freestyle 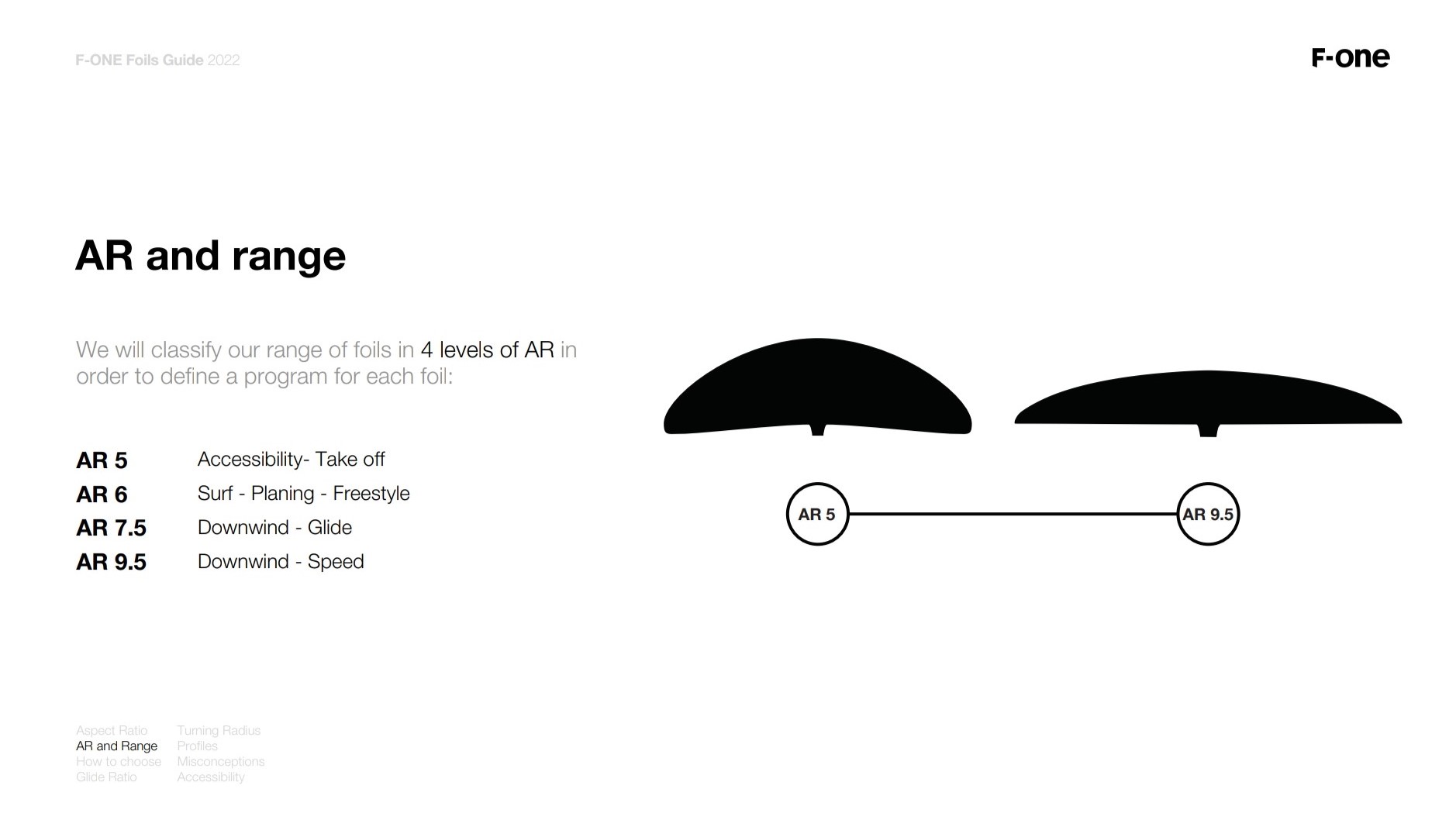 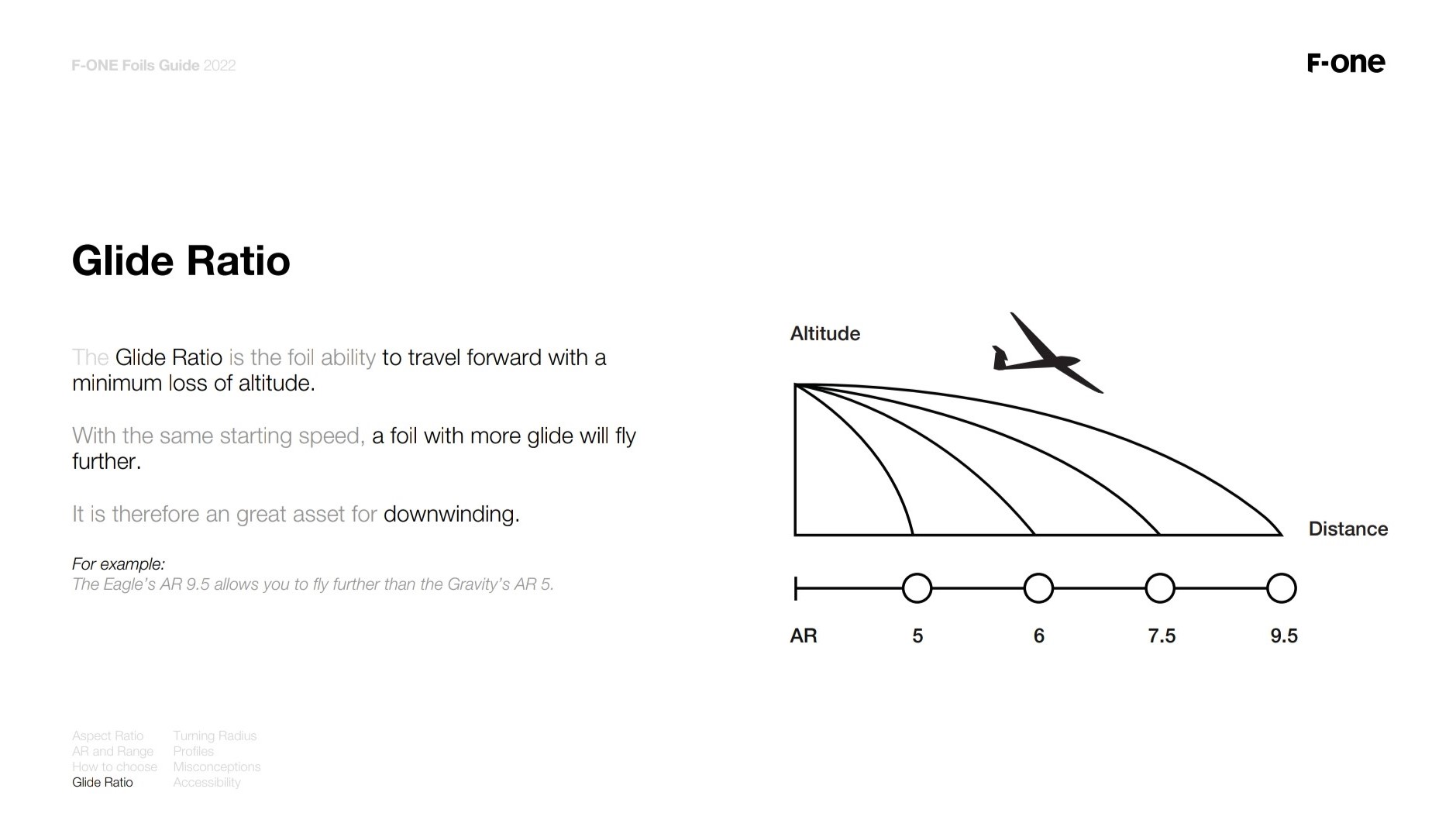 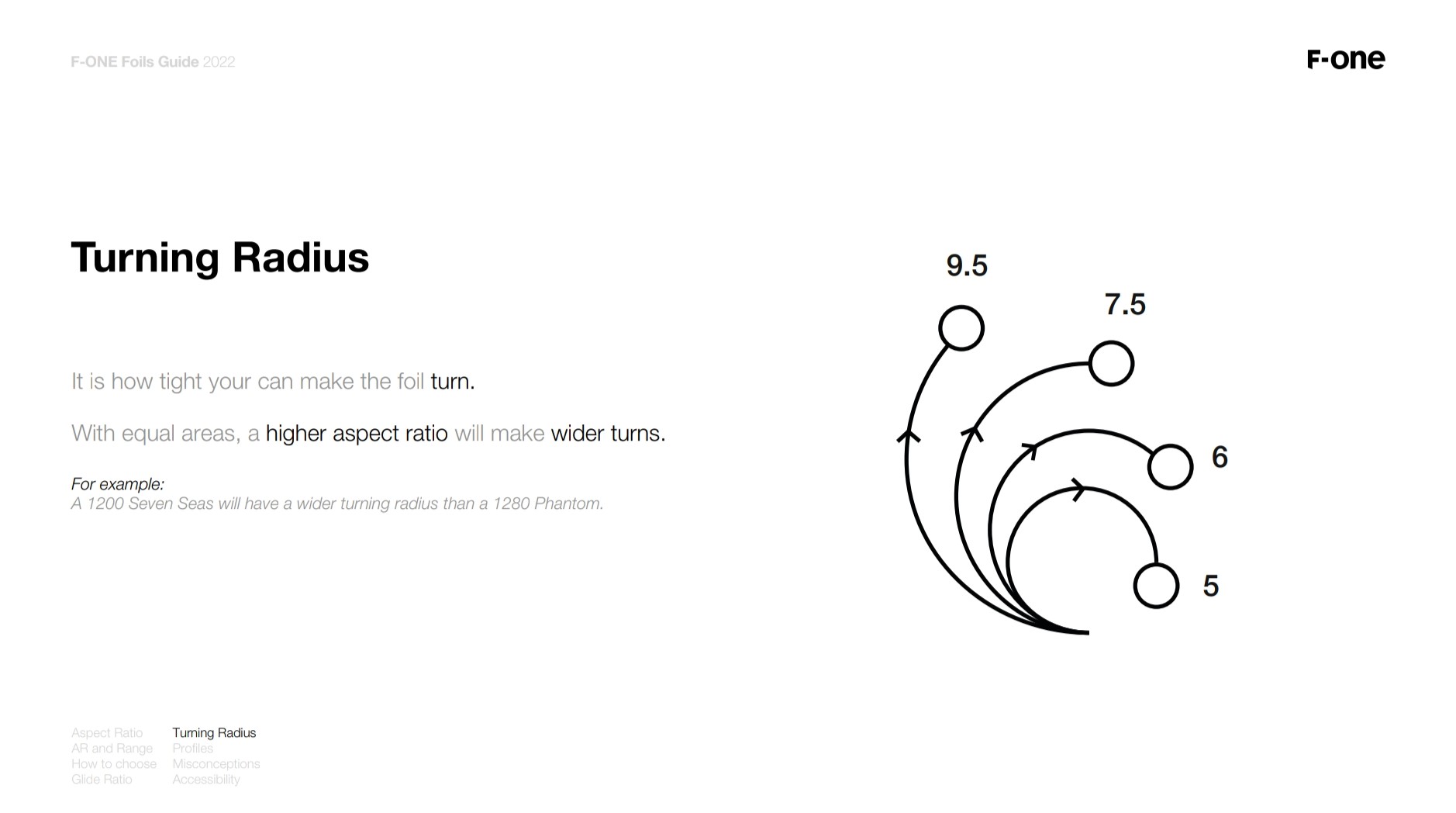 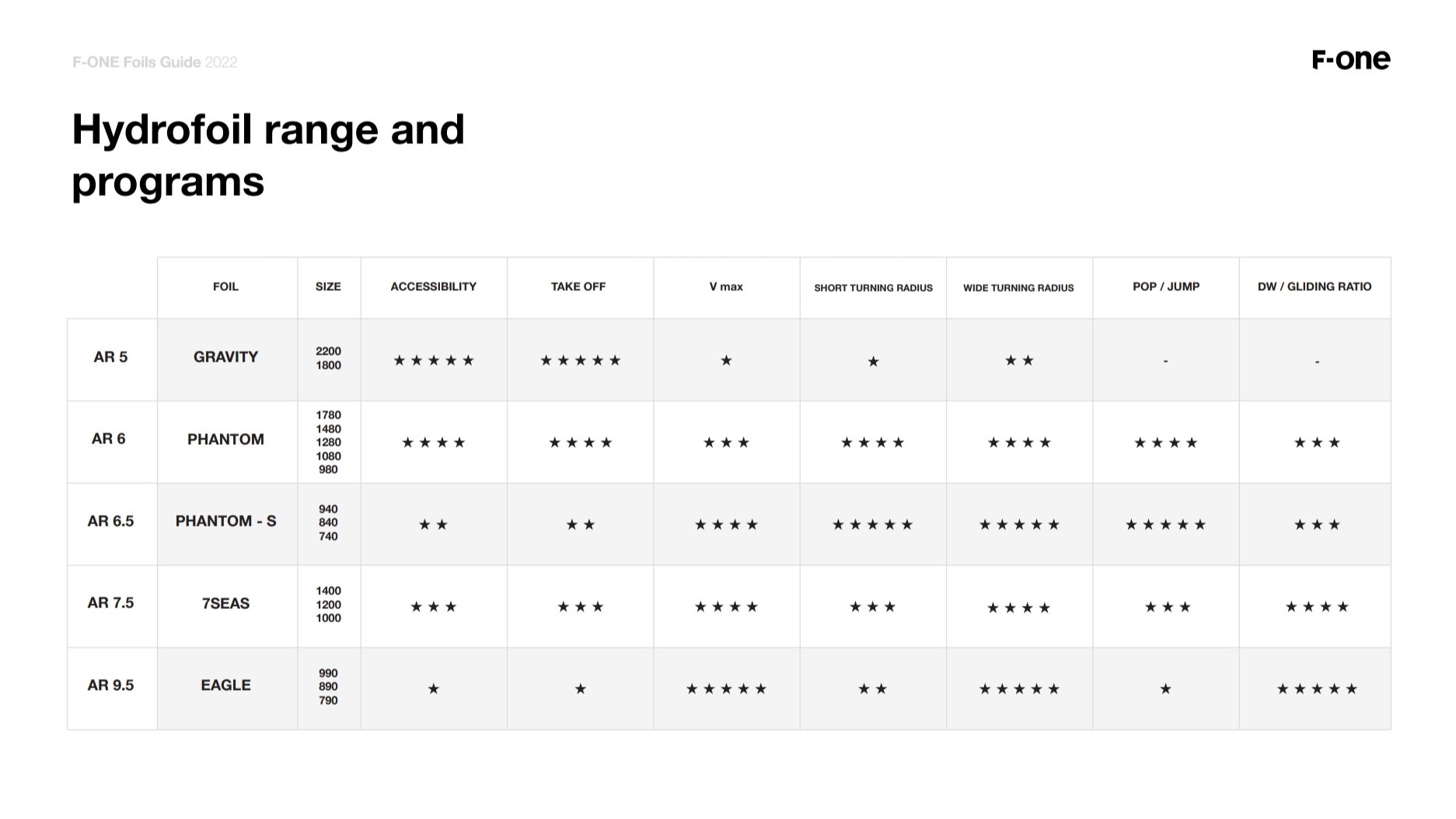 Phantom-S are the small models of Phantom range, with incredible carving, ideal for surf and freestyle

Go faster while surfing waves, bigger on your jumps and tricks, and make sharper turns with the PHANTOM S CARBON foils.

Aspect Ratio: 6.5
Great maneuverability
Incredible carving, no matter how tight or wide the turns
Ideal for surf and freestyle
Speed and glide

The Foil PHANTOM S CARBON range is designed for experienced riders who are ready to reach the next level in surf foil and wing foil.

Phantom-s is a highly maneuverable range,  very responsive,  that will allow you to make incredibly sharp turns just as much as wide turns.

They are also the best choice for your wing foil freestyle sessions, helping you refine many of your tricks and jumps. Finally, surf bigger waves and gain more speed as you experience thrilling sensations on the water with these foils.

The range has 3 sizes:

The PHANTOM S 940 is a concentrate of speed that allows radical carves and a surprisingly efficient pumping. Its highest potential can be exploited in wing or in waves > 1m, as well as in downwind.

Next size, the PHANTOM S 840 is intended for talented riders looking to increase speed and maneuverability. Like all the other PHANTOM foils, it is very versatile and can also be used for wing foiling in winds above 20 knots and foil surfing in 1.50m waves.

Ultimately the PHANTOM S 740 is the smallest and lightest size of the entire PHANTOM range. It is geared towards experienced surf foilers and elite wing foilers. It is the perfect choice to ride in big waves, and its small surface area also makes it highly efficient and enjoyable towing-in.

All three PHANTOM S CARBON are recommended with the C250 SURF stab. This stab has been thought out to perfectly exploit the power and abilities of these foils. Sharp and precise, it will allow you to gain speed and maneuverability, and to easily connect waves.

Built using the Monobloc structure with pre-preg carbon, the foils are both very light and strong. This setup brings improved load transmission and better stiffness throughout the different parts for maximum control. The TITAN connection allows to plug in either an aluminum or carbon mast, and the fuselage is split in two to facilitate transport.